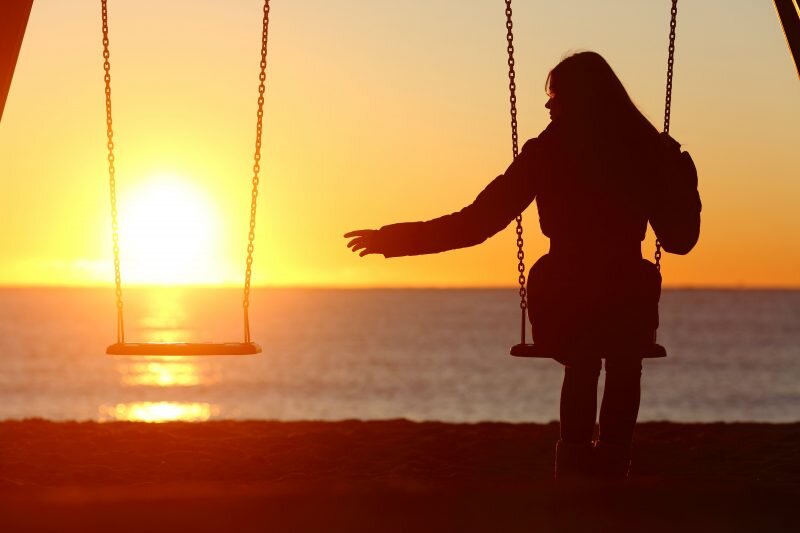 This Journal of Public Child Welfare article describes upEND, a movement to abolish child welfare, written mostly by staff at the Center for the Study of Social Policy (CSSP).

It recommends ending forcible removals of children from their parents and making families and communities first responders to child maltreatment (p. 511).

This implies voluntary child protection programs which, as this research demonstrates, have failed to engage parents and have been unsafe for children.

The authors offer few details on how their proposal would work.  We reached out to CSSP on this point, and they said that’s intentional.  They want to leave room for solutions to emerge from communities.

For decades the CSSP has worked with states to reform child welfare programs.  The fact that they are apparently giving up on that possibility is a real attention-getter.  But we are skeptical that any voluntary alternative can keep children safe.  They will need to address this concern as they fill in the details.

(Disclosure: the author worked as a consultant to the CSSP for several years during the early 2000’s.)